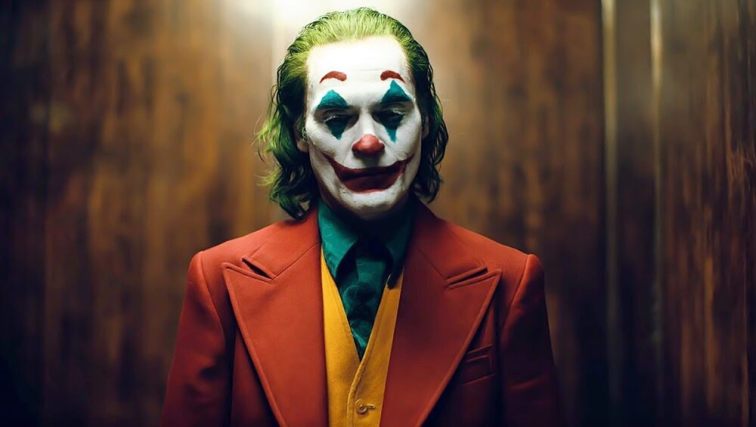 “Joker” centers around the iconic arch nemesis and is an original, standalone fictional story not seen before on the big screen. Phillips’ exploration of Arthur Fleck, who is indelibly portrayed by Joaquin Phoenix, is of a man struggling to find his way in Gotham’s fractured society. A clown-for-hire by day, he aspires to be a stand-up comic at night…but finds the joke always seems to be on him. Caught in a cyclical existence between apathy and cruelty, Arthur makes one bad decision that brings about a chain reaction of escalating events in this gritty character study.

The Joker is one of the greatest comic book villains ever, and one of my favorites. I fell in love with The Joker when Heath Ledger portrayed him in 2008’s The Dark Knight. He gave an amazing performance as the character, which earned him praise for fully immersing himself into this role; This also earned him a well-deserved Oscar. A little over a decade later, a film on the origins of the iconic villain is now out, starring the talented Joaquin Phoenix. When I heard a Joker film was being released I was excited because The Joker is a great villain. The fact that Joaquin Phoenix is starring in this role is perfect, because he is a great actor. The entire cast of the movie was great: Zazie Beetz, Robert DeNiro, and Frances Conroy, but the star of the film is no doubt Joaquin Phoenix. I loved him when he starred as Johnny Cash in Walk The Line, and I love him even more in this role. The role of The Joker has great character development, and Joaquin brought that darkness and tragedy to the role. My favorite part of the movie is maybe about the last 45 minutes to a hour of the film, when Arthur Fleck, embraces his Joker alter ego; That last hour of the movie gave me chills, I loved it ! Another thing about this movie is the suspense; It’s like you don’t know what will happen next, but I think that’s a great thing. The director of the movie, Todd Phillips did an extraordinary job with Joker, he captured the story of the character so well with the darkness and grittiness. The cinematography and score were brilliant, I wouldn’t be surprised if the movie received Oscar nominations for its cinematography, score, and more. Joker is an amazing, dark, gritty, and intense masterpiece taking us into the origin of Gotham’s and comic book’s iconic and greatest villain. Joaquin Phoenix gives a tour de force performance, which deserves an Oscar nomination and a win for sure ! This movie is one of the best comic book movies I’ve seen and is one of my favorite movies of the year ! Joker is a cinematic piece of art and a movie that I would go see again. This is a must see film ! Have you guys seen Joker ? Or do you plan on seeing it ? Let me know in the comment below. As always thanks for reading ! 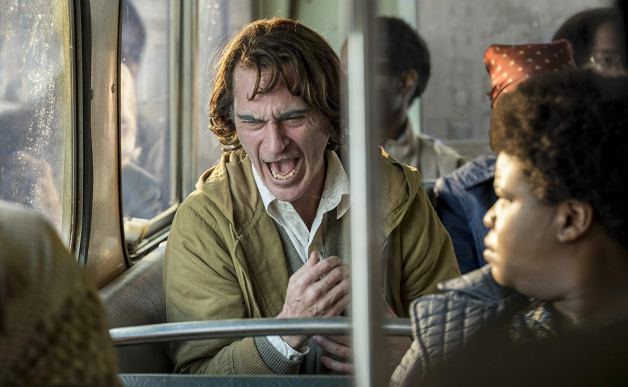 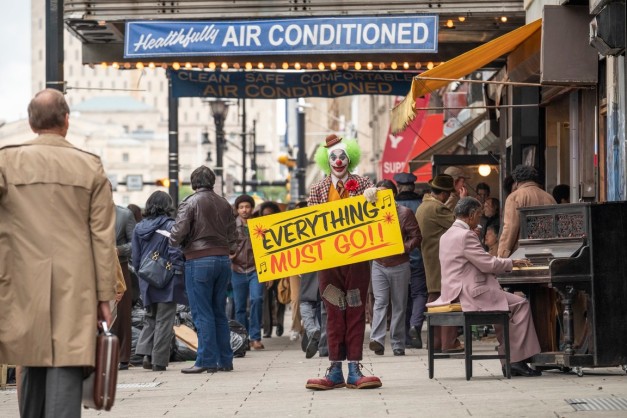 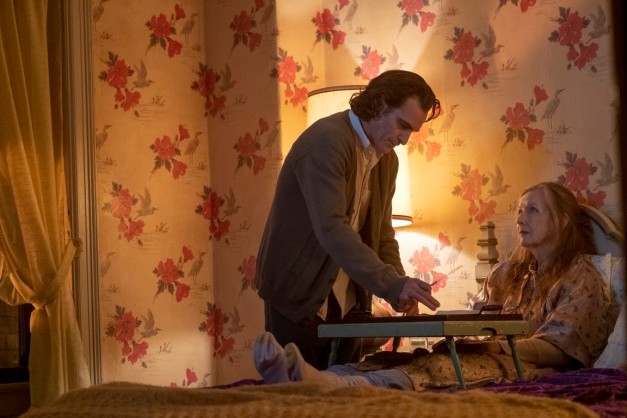 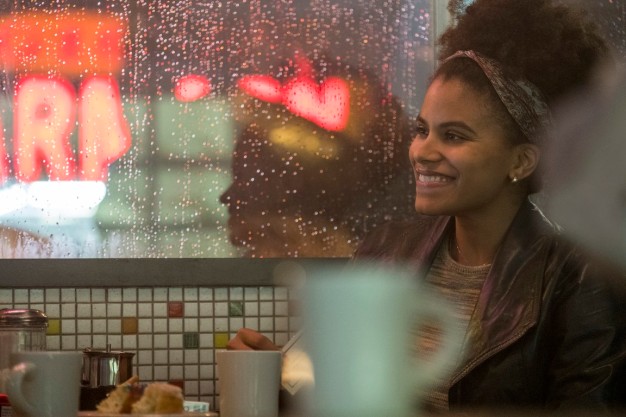 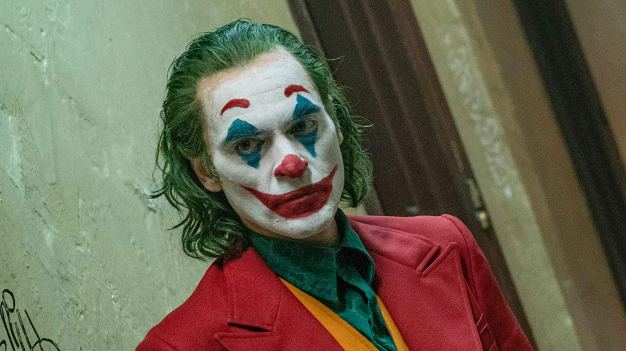 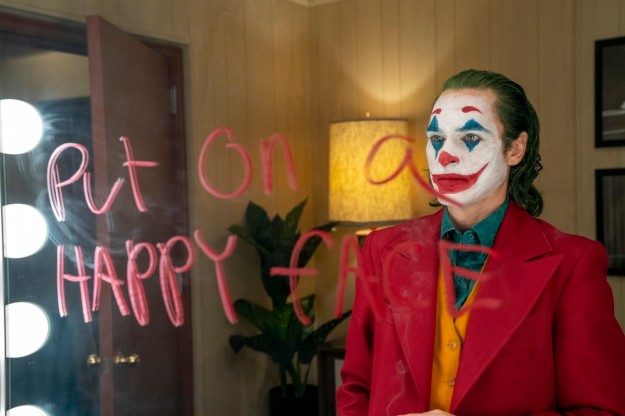 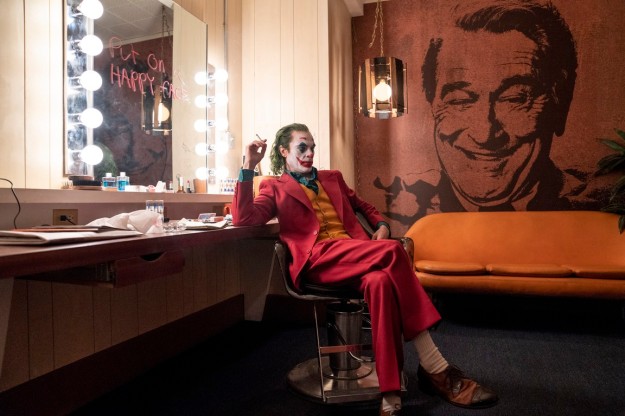 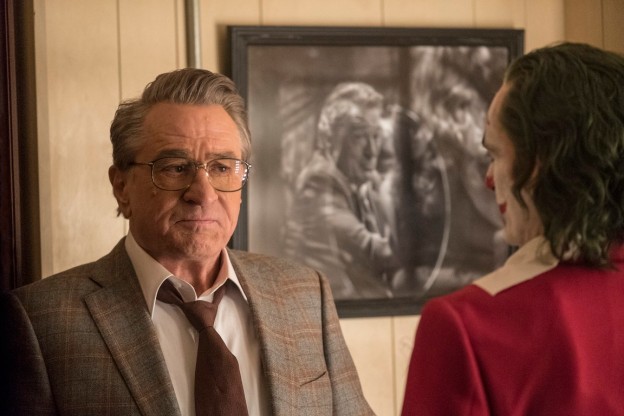 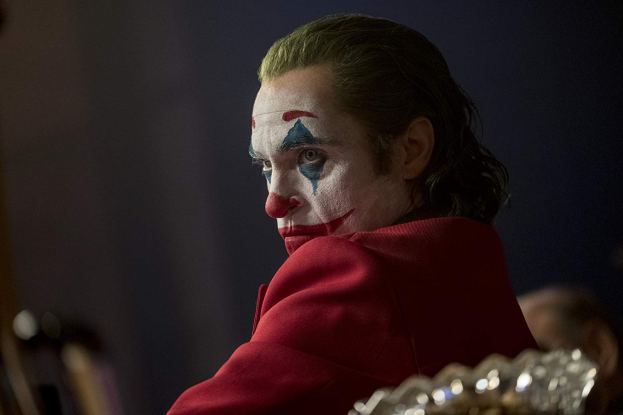 You Can Find Me On